It’s that time again where we get to play with new toys, courtesy of Studio Wildcard.
I’m going to mess around with them right now, so should you 😛

And what a massive update it is! We’ve spent hours repairing, updating and adding mods to the Library in preparation for Hive.
In total there are 49 new mods, some of which had hundreds of items! (Not mentioning anyone *cough*Tao) and updated 3 popular mods as thier awesomeness shows no limit.
The database now contains 179 mods adding a whopping 7392 items to the game!!

The Library is being overhauled to introduce modlist sharing to the public, mod creators can maintain official lists and a range of import export options will become available (This also includes ACM import/export support).

Commander 1.0.7 is progressing well and I’ve implemented a lot of idea feedback received over the past few months.  More commands, GUI resizing / snapping and (hopefully) configurable layouts.  The GMSummon command “Replaces” spawndino (hazzah!) and RCON gets some more love.  I’ll try my best to grab the latest Taming information but don’t hold your breathe, this stuff is complex.  Commander startup has been improved so you don’t have time to swear at it now.

Mapping system completely re-written and will allow realtime display of Dinos.  Lost dino? killed? devastated?  Extract dino from backup and inject into the current savefile.  Mass edit stats of every living thing and stuff it back into the savefile, happy days.

Last but not least, a Glider public release will happen once I nail a memory addressing issue, I’m basically creating a “Trainer” to control Arks viewport, it’s weird. Not terribly BattlEye friendly so, something to keep in mind.

Commander has been updated with the latest items and dinos from ARK patch v256, jump in, spawn some stuff.  Have fun!

Patch notes can be found: Here 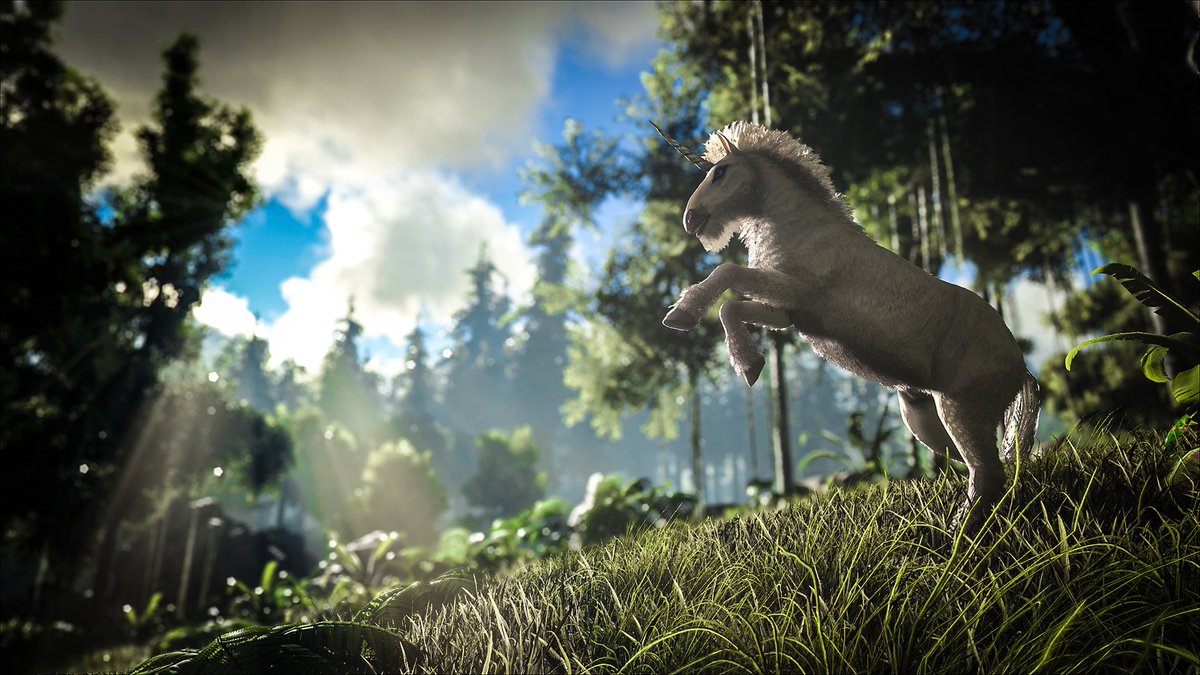 Items and Dinos from ARK:Survival Evolved patch 254 have been added to the Library.
There’s some very cool stuff in this update! Tek Tier Ahoy 🙂

— Compiled by MilesOMeat
Structures Plus (update)

Due to the SPI command not having a roll axis I’ve had to devise a way of achieving the same effect during the render phase, it’s subtle and a little clunky but will be smoothed out by release.
Leaning-in while cornering is visually important, makes you feel like your pulling G’s.
Drawing curves and watching them translate on Ark is quite fun, I’m wasting a lot of time just playing around, I really should get on with it and get those betas out 😛

Roughly 80% complete, this makes creating those smooth paths a piece of cake!  I’ve added h264 encoding for your convenience.
Maybe its time I open up the website more to accommodate the growing list of utilities for ARK (not to mention the other things I’ve made over the years..  Ironically, one of those projects was the Jurassic Park table conversion for Visual Pinball, you should check it out 😛   luv that game!) 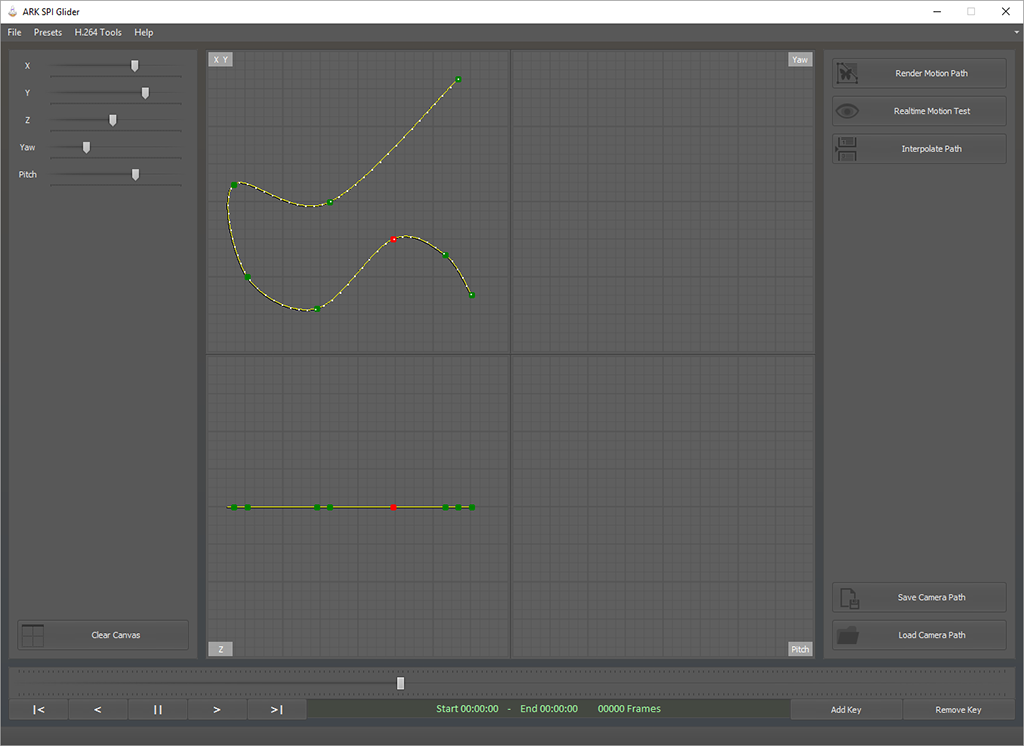